Interwood Shop is an online place for fine tools, publications, and furniture and objects crafted from wood. We offer high quality woodwork tools, a number of which have been designed by Raf Nathan. These tools are manufactured from quality materials such as brass, stainless steel and aluminium to the highest standards. Many of the tools are manufactured in Australia with most of them being made in South East Queensland. We also import high quality tools from well respected international partners. Interwood Shop is under new ownership having been previously owned and operated by Raf and Linda Nathan who have played a key role in promoting all things wood in Australia for over 25 years.

The new owners of Interwood shop, Tim and Katrina Nicholson, look forward to continuing the tradition of being involved with creating the highest quality tools in partnership with local Australian manufacturers.

In 1988 Raf and Linda conceived and organised the first Timber & Working With Wood Show in Melbourne. The first wood show was an immediate success with around 22,000 visitors. There is no doubt that the first National Woodwork Exhibition which ran alongside the show and showcased 286 items of fine woodwork was a great part of the attraction. Raf and Linda also organised the second wood show which featured within it Off The Lathe and the Australian Furniture Design Awards. Future shows were organised by other companies.

Interwood Shop is a small scale venture that gives woodworkers the opportunity to purchase fine tools and woodwork. 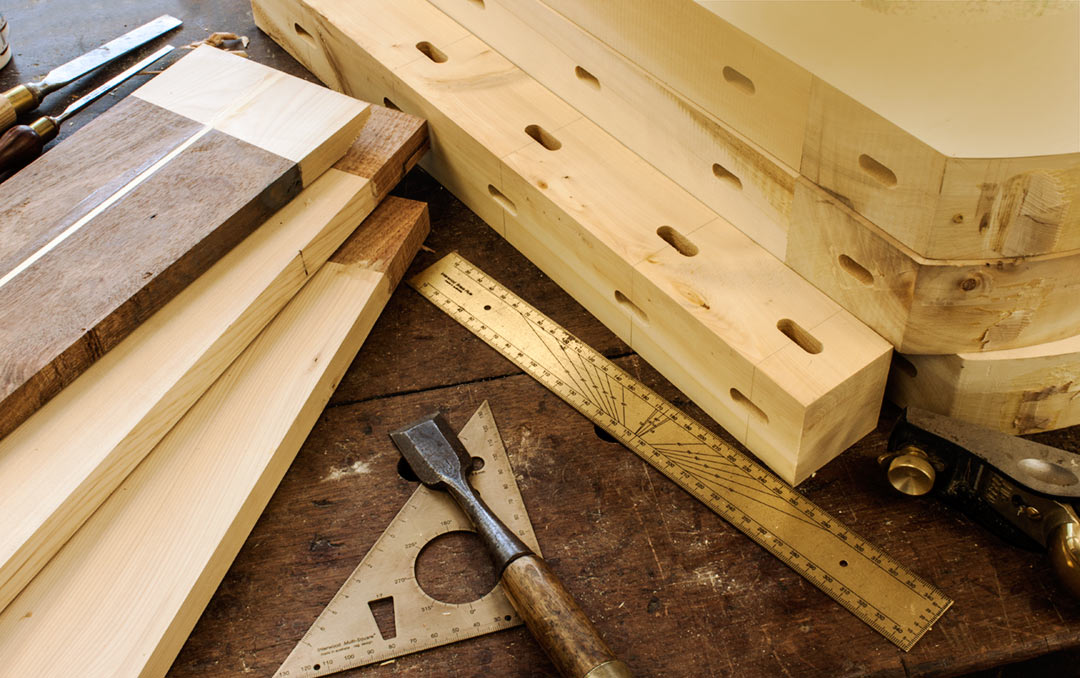